This is mostly a bug fixing patch and some backend work.

There is, however, a new card back you can earn by beating a Monumental developer in-game. (The legacy Rhino dev card back will no longer be granted but will remain available for any user who already owns it.) 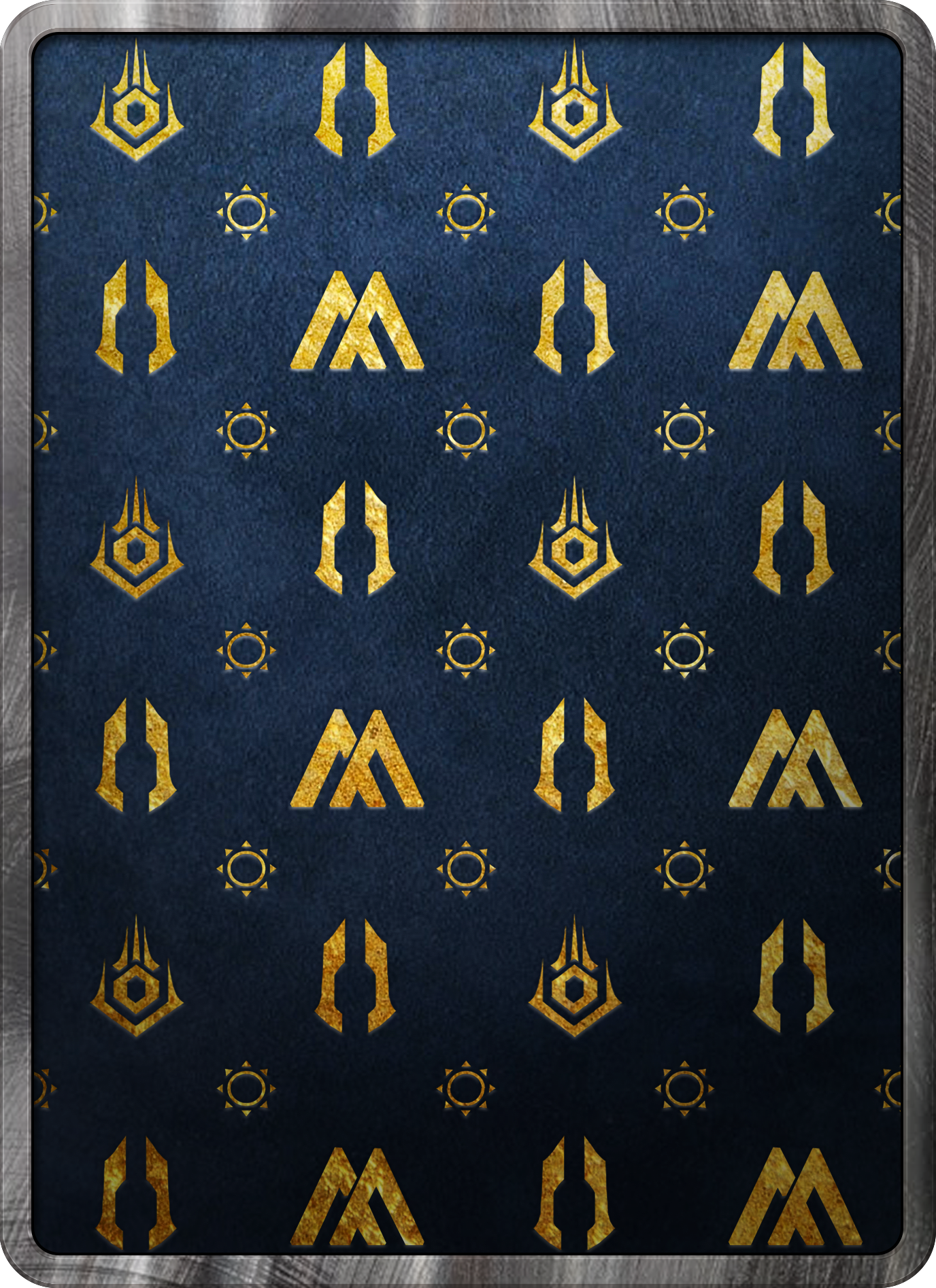